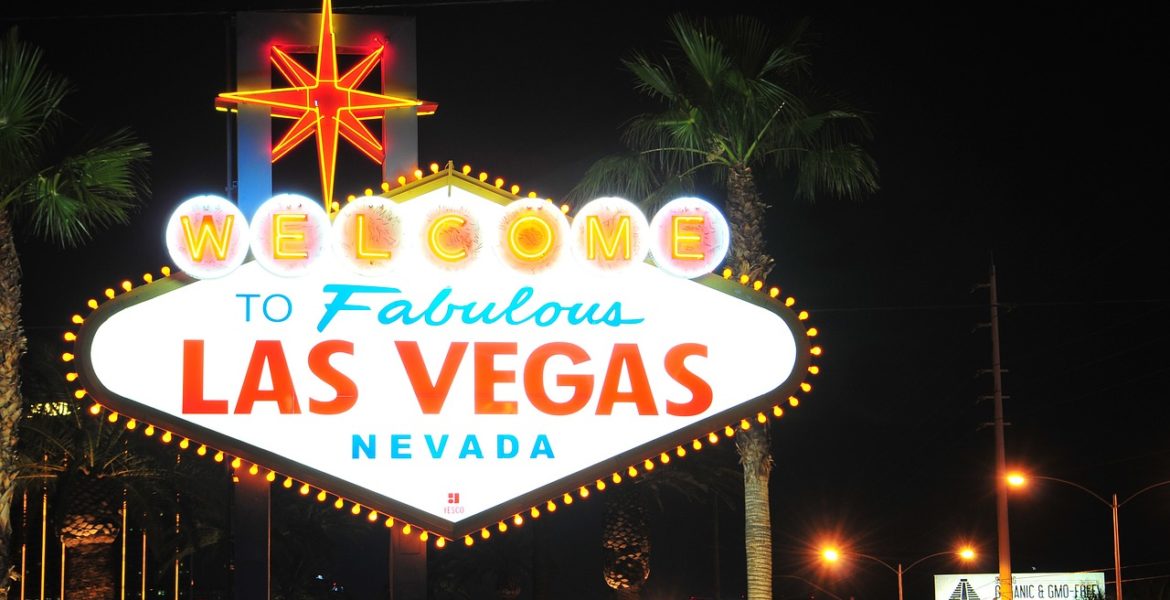 Home Security Systems in Las Vegas, Why You Need Them

We live in our various cities for different reasons, whether it’s due to a job, family, school, or other. For whatever reason, we want to view it as our home. Most importantly, we want to feel safe. Sadly, this isn’t always the case. Las Vegas communities have a variety of different security issues when it comes to being a homeowner. Let’s examine a few of the local news reports and then see how home security systems could have helped.

Burglar With a Weapon

This first example is a scary situation where the home security system gets triggered. The alarm goes off when an intruder comes in through an unlocked side door. The homeowner calls 911. The police arrive, and the homeowner is able to unlock the front door. When the police enter the home, the intruder tries to strike the homeowner with a hammer. The officers then shoot the intruder to save the homeowner. Several local news stations covered this story. There are also various YouTube videos of the officer’s body cam, but most have explicit language that we are not going to share. Even though it ended with the intruder losing his life, the two homeowners and officers were not hurt. 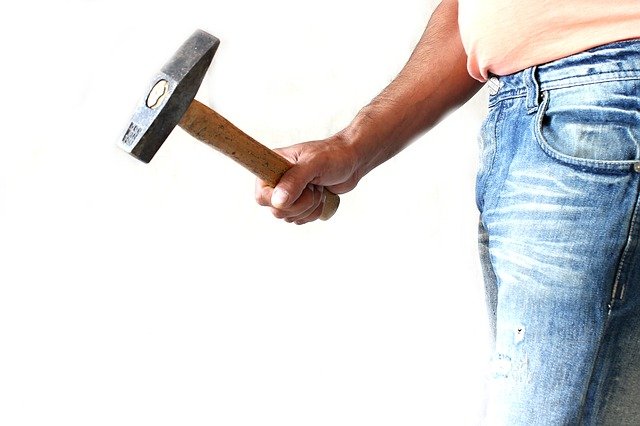 In this situation, the older couple lived in a gated community with a guard. On top of that, they had a home security system. Thankfully this gave them an alert that a door opened. The wife called 911, and officers were on their way quickly. An additional item that would have helped even more is having their alarm systems monitored. That way, as soon as that side door had opened, authorities would have been contacted and dispatched.

This report is a tragic case of a robbery turning deadly. An elderly man was followed home from a bar by two people. They then shot him as he got out of his car, took his wallet, and left him. He later passed away at the hospital. The two thieves were later caught and arrested.

The elderly man was outside of his home, so it may not seem like a home security system would have helped. But, when we pull up to the house, isn’t it a welcomed sight when the lights turn on for us? In addition to motion sensor lights outside, smart homes are capable of being set up to detect your smartphone. This will automatically turn on any programmed lights or other smart devices. Plus, it is possible to carry a panic button that ties in with your Wi-Fi when you are in its range. Panic buttons are a good safety item, especially for the elderly. One push has the authorities on their way.

This last incident occurred when an intruder broke open a glass sliding door to gain entry to a home. The intruder was said to have lunged toward the homeowner who had a gun. She shot the intruder in self-defense and he then ran to his car and tried to get away. He crashed his car a couple of blocks away. He was taken to the hospital where he died. 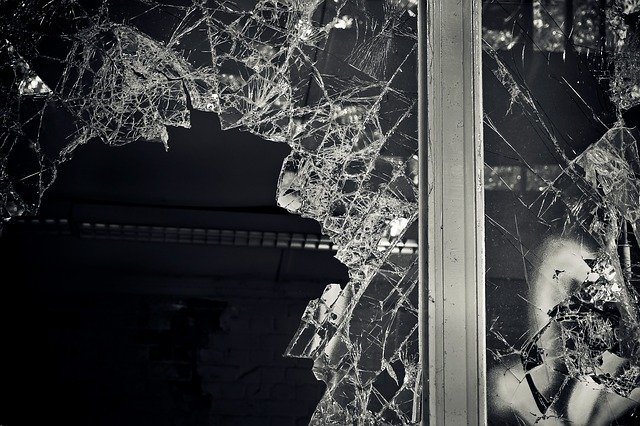 Having home security systems in this home would have proved helpful. First, if someone is prowling around outside your home, video surveillance would have alerted you. In addition, with 24/7 alarm monitoring the authorities would have been called as well. A security system can also provide you with glass break detectors, door and window contacts, and indoor motion cameras. All of these devices get triggered by unusual movement. A homeowner should not have to take matters into their own hands.

Statistics list Las Vegas property crime as 33% above the national average. This number reflects a report released by the FBI in September 2020. Although this number can look discouraging, there is no need to be fearful. Preparation is the key. CRS Alarms, along with their partners at Brinks Home Security, can lower that number for your property. Just having cameras present is a great deterrent to the potential intruder. If they proceed to try to gain entry to your home, the latest security devices that CRS provides will stop them in their tracks. These devices will record every movement and the Brinks Home Security monitoring alerts the authorities immediately. Feel safe in your home with the best home security systems in Las Vegas. Call today and let us know what you need. 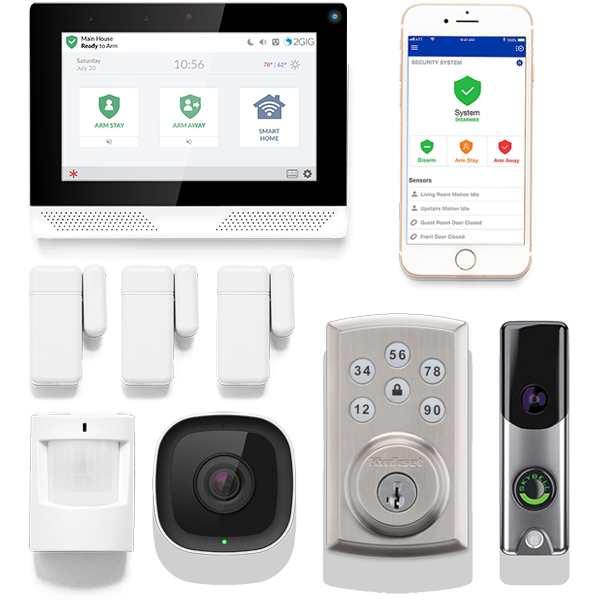 Security Systems for a Homeowner

What Does Alarm Monitoring Do for You?

Why is Home Security Needed in Las Vegas?

When Should Your Home Security Get an Upgrade?

Keep the Neighborhood Safe with Your Home Security